Three shot, others injured after clashes at Jamestown

At least three people have been shot and scores injured as a result of a clash between the youth of Korle We clan at the Gbese Mantse Palace in Jamestown.

The clash erupted when the Gbese Mantse Palace commenced rites to lift the ban on noise making.

The clashes stemmed from disagreements over the legitimacy of the chief performing the rites. 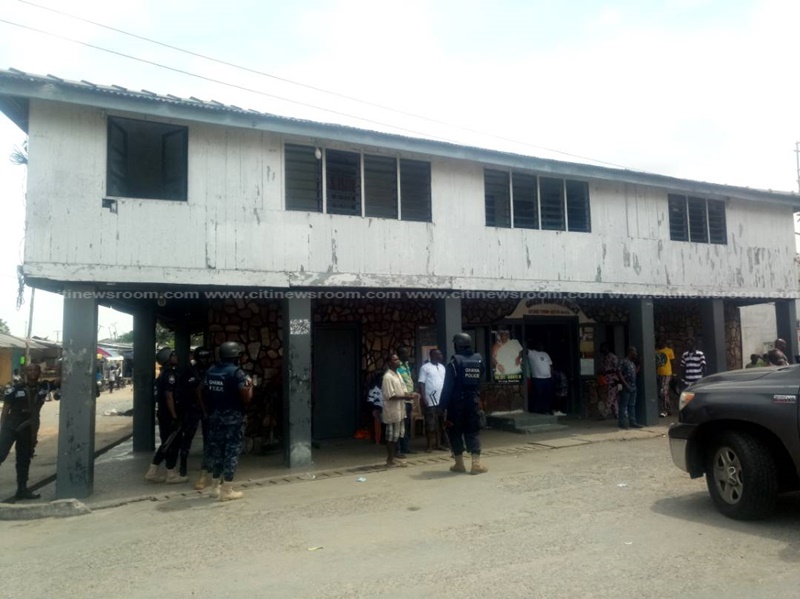 The Police have arrested 13 suspects in connection with the clashes.

An eyewitness said there were a number of masked men with weapons who were not arrested by police.

He told Citi News those men managed to evade police.

The eyewitness alleged further that one of the feuding factions “hired some Konkombas who were having cutlasses and guns.”

The Ga Traditional Council placed a ban on drumming and noise making from May 8th to June 8th, 2017.

This is an annual traditional rite performed by the Chiefs and people of the Ga State to observe absolute silence for the gods and ancestors.