Government has indicated its readiness to grow the salt industry by ceding portions of the country’s salt endowed areas to the local people, a move intended to prevent potential clashes between indigenes and foreign companies who acquire concessions within these areas.

Mr Nelson Ahedor, Assistant Manager In -Charge of Small Scale and Industrial Minerals at the Minerals Commission who disclosed this to the media, stated that government’s current policies are geared towards helping the local people to develop the salt industry following its huge economic potential.

Mr. Ahedor, however, clarified that the doors would not be shut on foreign investors in the industry because their expertise would be needed to develop the capacities of the local producers.

“We are also appealing to them that they should also allow the foreigners to come in and we are going to block out some areas for them so that they will be concentrating on those areas, while the foreigners will be doing their work,” he said.

Mr Ahedor spoke to the media on the sidelines of a workshop to promote the Role of Artisanal and Small-Scale Salt Mining in Ghana, organized by the Third World Network- Africa and held at Sogakope in the Volta Region.

He said, the salt industry’s economic potential can be realized when the locals come together   to form cooperatives rather than working individually. This, he said, will help government to regularize their activities and support them when the need arises.

“So we are encouraging them to come together and form cooperatives because the government is ready to support them technically. We have the technical people and if they are well organized sometimes if there is financial need, we will go ahead and then assist them, Mr Ahedor submitted.

He mentioned that the economic potential of salt cannot be overemphasized considering the fact that it is used in the petro chemical industry and has ready market.

He added “salt is very important because it is being used in the petro chemical industry and if you get down to Nigeria, they import a lot of salt from other places meanwhile we are very close. So  if we are able to manage our industry very well, it means everything that will be  imported by Nigeria, we have  to supply them because we are very close to them and  the cost of  transportation will be very cheap.

“Even in Ghana now, we are also producing oil and in the foreseeable future if the oil industry    develops very well, salt will be needed in the petrochemical industry.”

Dr Yao Graham, Coordinator of Third World Network-Africa underscored the immense potential of the salt sector when he said that already Ghana is the biggest producer of salt in West Africa and the country is exploiting barely a tenth of the potential.

Dr Graham said, salt is a mineral whose production can lead to the creation of hundreds and thousands of jobs by involving small scale miners. “So, we can have a healthy win-win co-existence between Artisanal Small-Scale Salt produces and large sale salt producers if it is properly done.”

He said the workshop showed clearly that policy have been dominated by the assumption that large scale salt production is the best and in every aspect of mining.

He pointed out that public policy on small scale businesses in the country is not very good, insisting  that “artisanal and  small scale mining  needs  bigger status  on the  minds  of policy  makers,”

In the 2014 Minerals and Mining Policy, the Government of Ghana has prioritized the salt sector as part of efforts to diversify the mining sector dominated by the so-called traditional minerals (especially gold).

Further, the increased focus on the salt sector by the government takes cognizance of the emergence of a petro-chemical industry in Ghana following commercial production of oil and gas in 2010. Consequently, the government has granted several large-scale salt mining leases to local and foreign firms to support the development of the salt sector. The government also indicated in 2014 that it will offer a range of incentives (fiscal and otherwise) to attract investment into the sector.

In a presentation, Mr Alhassan Atta Quayson, a researcher, highlighted the importance of the small-scale mining in provision of livelihood and employment opportunities to thousands of people in the communities in which it is mined and beyond.

Mr Quayson, observed that the government’s policy on salt has involved attraction of foreign investment with various types of incentives.

According to  him, even though ASM  operators dominate salt  production, the legal  provisions  on small scale mining and  the position of Minerals commission  which  regulates mining activities point to the fact that artisanal and  small scale salt mining operators may soon be  labelled  illegal as has  been the case in the gold  mining sector. 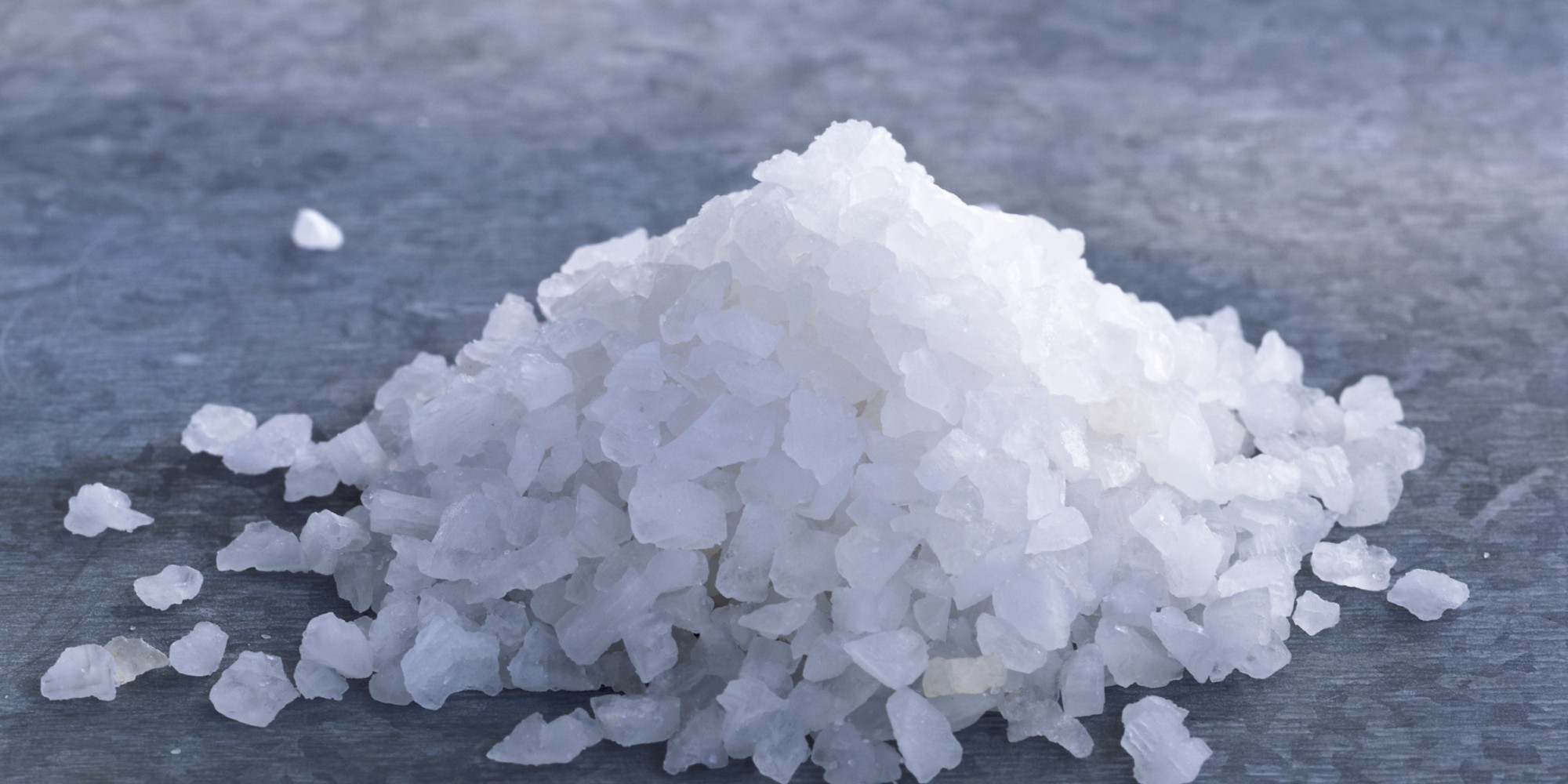 2018-04-30
Latifa Carlos
Previous: Work to commence on concrete road project in Tema
Next: Develop tracking system to monitor admission of children with disability